Andrei Pushkarev and Pavel Beliaev met in 2014, when both were involved in Gidon Kremer’s Kremerata Baltica Chamber Orchestra performance of Rodion Shchedrin’s “Carmen-Suite” (dedicated to his wife, the famous ballet dancer Maya Plisetskaya). The project was staged in 2014 and received rave reviews of the critics, including a very warm reception of the author, who attended the performance in Munich in 2014.
Around that time the idea of duo-project was arisen, however, because of constant occupation of Andrei and Pavel in various musical projects all around the world it was difficult to materialize the idea for a long time. Finally, at the end of 2019, both guys started to work on making music together, seeking for something unique and inimitable; the duo finally succeeded. As a result of countless rehearsals full of diligent effort, permanent searches and strengthened partnership, Andrei and Pavel have put together a program called “In the Mood of Duo”. Percussion duo “GRAD” was about to be introduced to the audiences of Germany and Switzerland, but unfortunately, the coronavirus pandemic interrupted the artists’ plans. Eventually, the first concert of GRAD percussion duo occurred and had success in Asiago (Italy) during the Asiago Festival in August, 2020. A few weeks before it, in July, the duo produced and recorded a CD with the worldwide famous cellist Prof. Julius Berger – “Bach 60 – 90”, released by "Solo Musica" in April, 2021.
The artistic philosophy of the GRAD percussion duo, the main idea is a progressive contemporary outlook at the world’s classical musical heritage, fresh view at the interpretation of both well-known and undiscovered to larger audiences works of Vivaldi, Bach, Chopin, Mendelssohn, Prokofiev, Piazzolla and many other valuable composers in the history of music.

Press pics free for use. All images © 2022 GRAD percussion duo 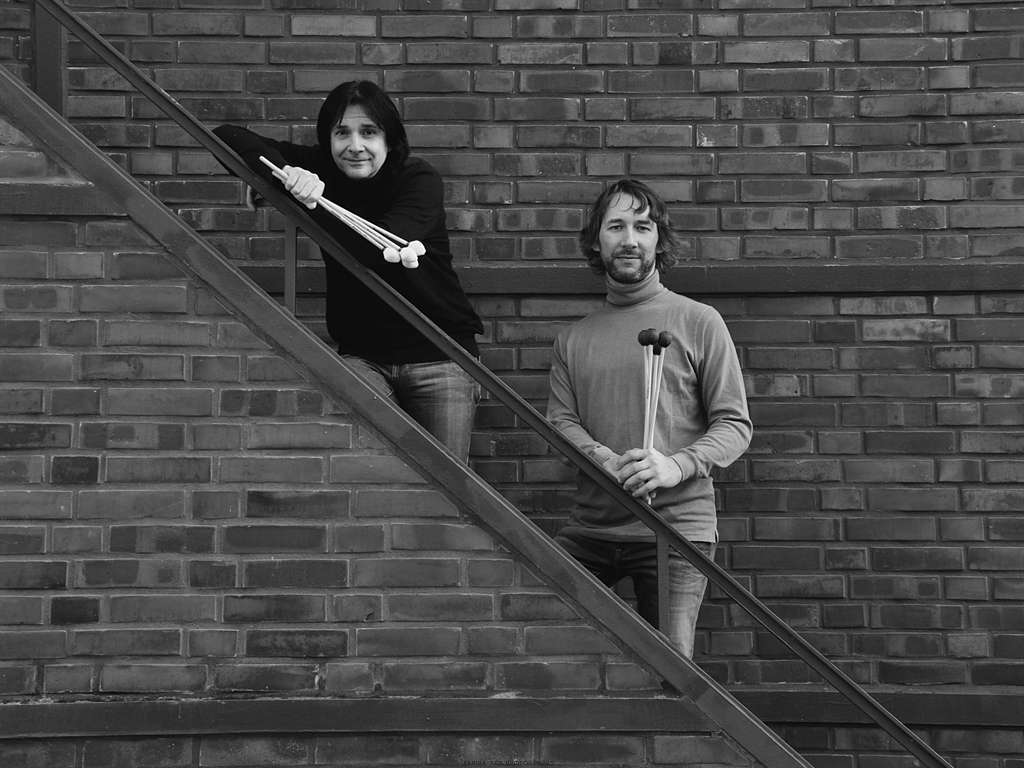 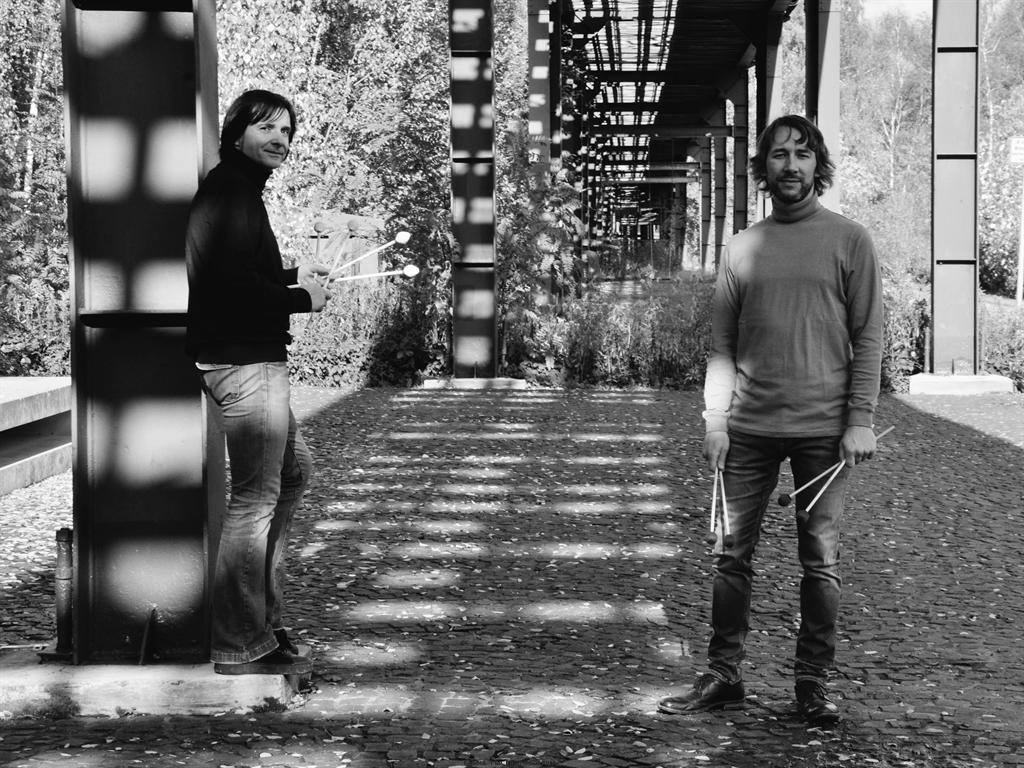 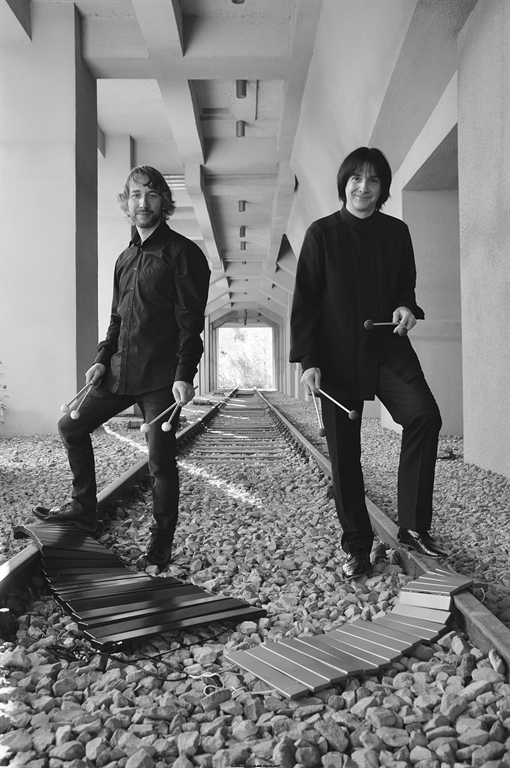 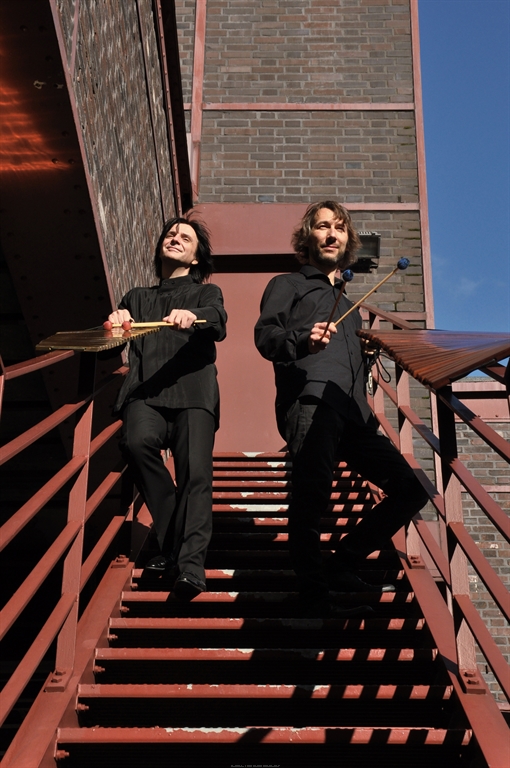 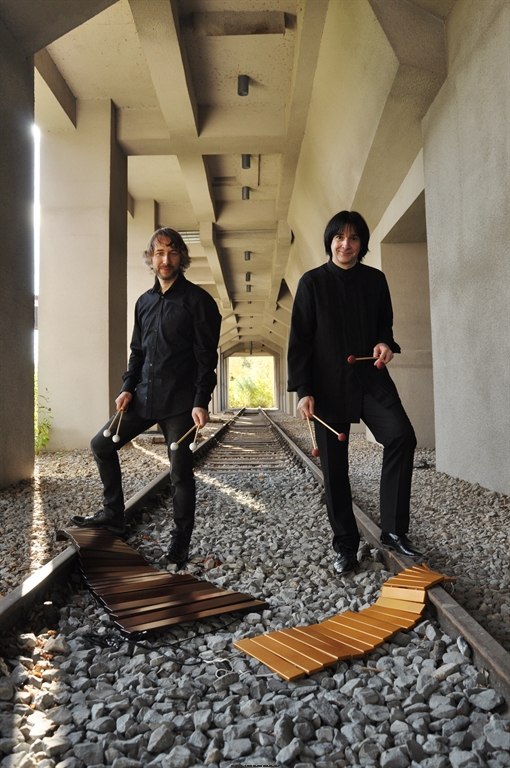